WESTSHORE ADVANCES TO BCFC CHAMPIONSHIP WITH WIN OVER NANAIMO

No news articles are published. 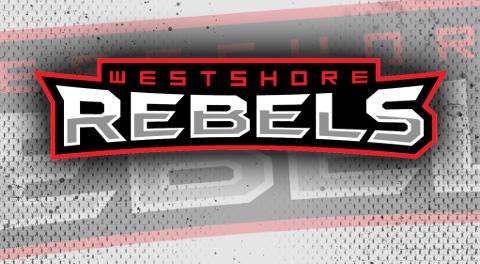